I haven’t blogged recently for a couple of reasons. Firstly, Ash is over for the next month and we’ve been busy in London and shopping. In fact, so busy shopping, that we left the buying of Christmas Day food, until 10pm Christmas Eve…… granted we were in the pub when we should have been shopping for food, but nevertheless, the lack of time is one of the main reasons I haven’t blogged. And secondly, because I don’t particularly have any political opinion at the moment. I still hate the Tories, I still want to shake my head in shame any time a Lib Dem shows his or her miserable Tory-lite face, and I still think Labour are a massive waste of time. There isn’t much more I can say on that.

England is an EDL member’s dream right now.
Totally white.
The snow is immensely irritating.
It takes around about three minutes from my hands and feet to freeze when i’m out side.
Ash loves it.
But that’s because she’s from Australia an oven.
We fly to Paris in two days.
But first, Leicester City vs Leeds at the Walkers Stadium tomorrow!
Is it just me, or is it the older a bloke gets, the more socks he gets for Christmas?
Ten pairs for me this year.
We are cooking the Christmas day starter, for my family.
Stuffed mushrooms and Prawn cocktail.
I say “we are cooking“, I mean “Ash is cooking the stuffed mushrooms, and I bought the prawn cocktail ready made.”
But i’ll sprinkle lemon juice on the prawns!
That makes me a cook, right?
We are enjoying Christmas day.
The celebration of the birth of a man who probably wasn’t actually real.
Annie Lennox was born on Christmas day and she’s definitely real.
We should change the name of Christmas to Lennmas.
I could be consistent with my Atheism and ignore Christmas entirely.
But then i’d miss out on Turkey.
And no amount of Dawkins/Darwin/Hitchens is going to make me miss out on Turkey.
Jesus invented Turkey, 1970s Christmas rock songs and presents.
Dawkins Darwin and Hitchens invented scepticism.
And as much as I adore scepticism….. it doesn’t taste like Turkey.
Or sound like Slade.
Apparently Aussies have never heard Slade, or Wizzard’s Christmas songs.
That both shocks and appals me.
Ash bought me some new boots from Oxford Street.
They’re amazing boots.
I cannot imagine a time when these boots weren’t in my life.
I bought Ash a silver locket, that we can put a picture of us in Paris in, and keep for when we get old.
I’m so romantic.
She’s SO lucky.
So lucky in fact, that this morning I decided to put some USB speakers down her tights whilst she was wearing them, and play Come on Eileen through them.
It was magical.
Ash and I have taken a few photos already.
Here they are: 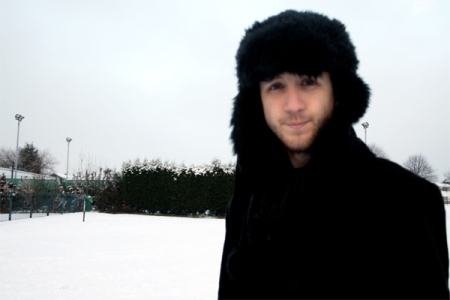 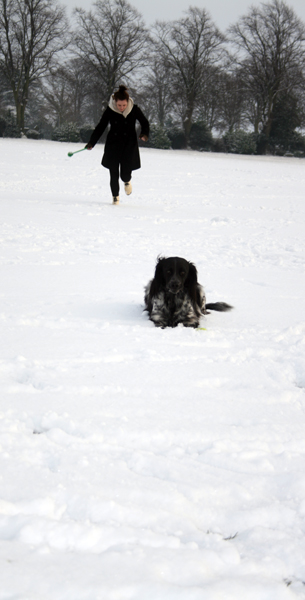 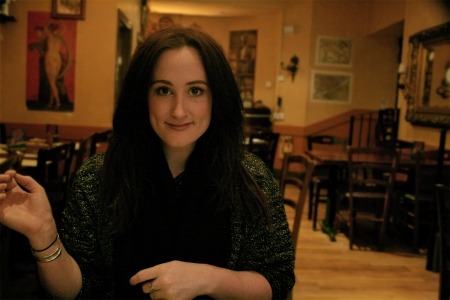 This entry was posted on Saturday, December 25th, 2010 at 12:41 pm and is filed under Uncategorized. You can follow any responses to this entry through the RSS 2.0 feed. You can leave a response, or trackback from your own site.

5 Responses to The Christmas Blog